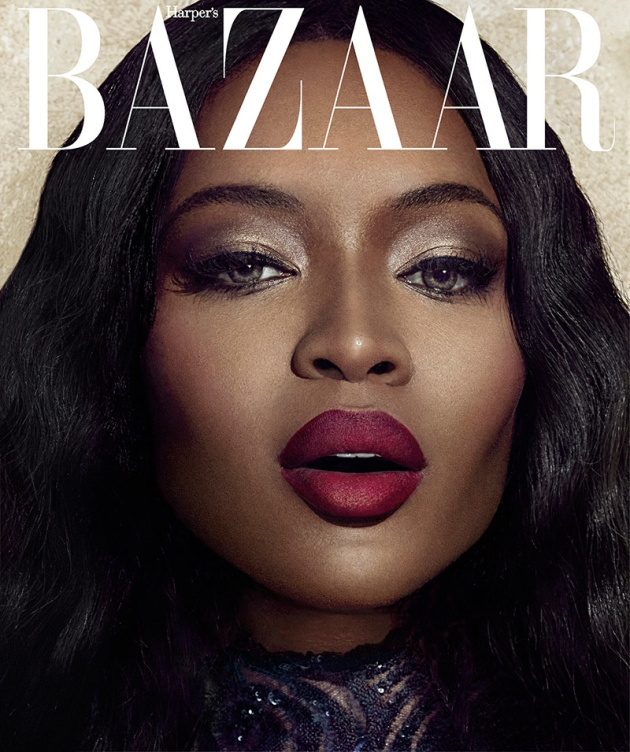 Naomi Campbell’s cover story for Harper’s Bazaar Vietnam has officially been released. Just days after she celebrated her 44th birthday, the issue features the icon in designer duds by Louis Vuitton, Alexander McQueen, and Chanel. For you, we share the hautest images from the spread: 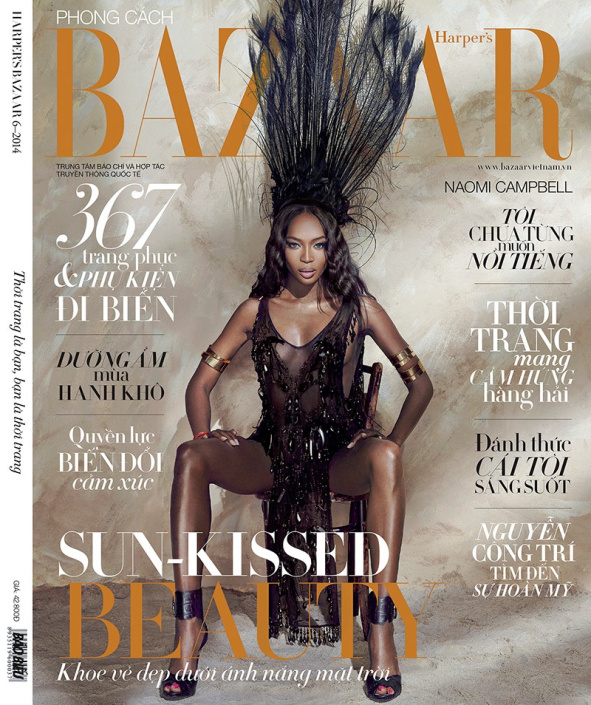 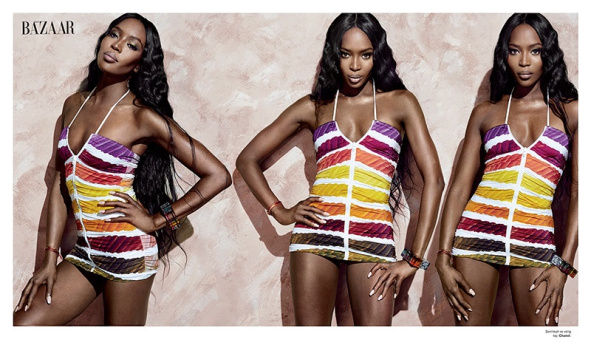 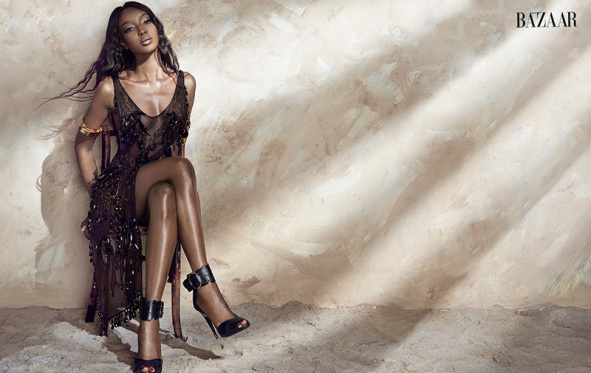 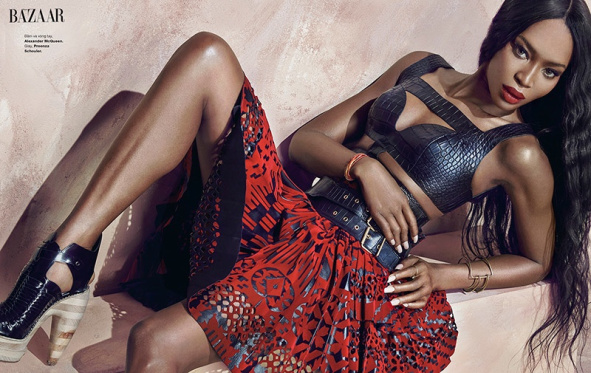 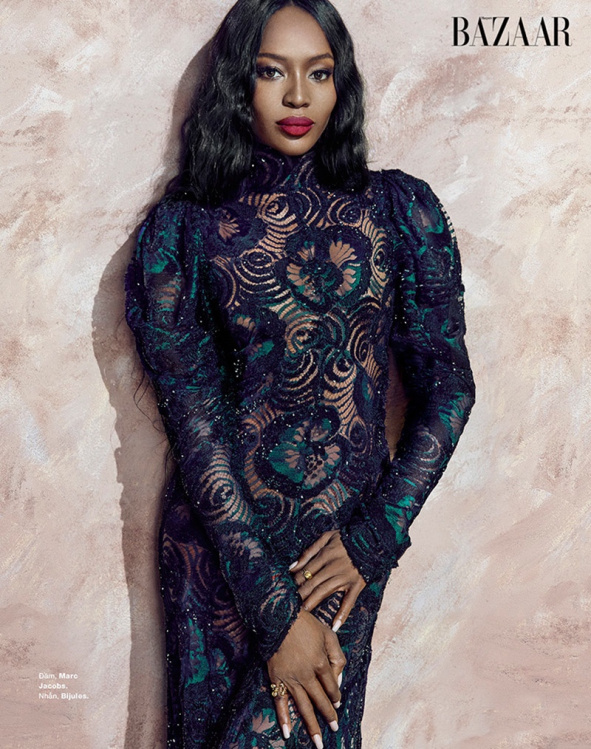 The well-known British model was one of six models of her generation who was declared a “Supermodel” by movers and shakers within the fashion industry. Naomi recently  announced that she is teaming up with the original supermodels on a special project. 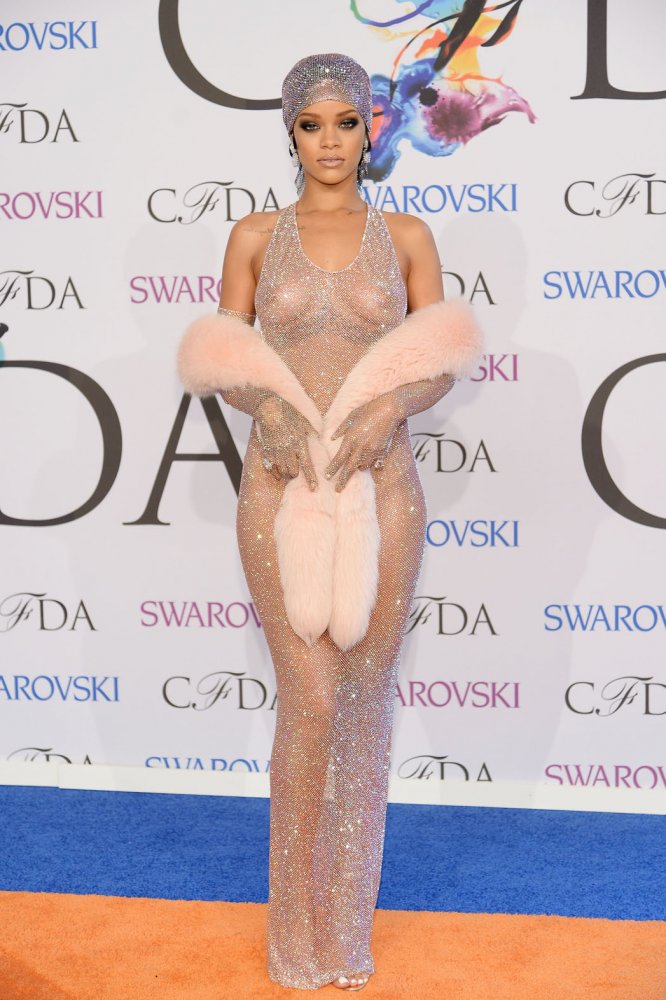 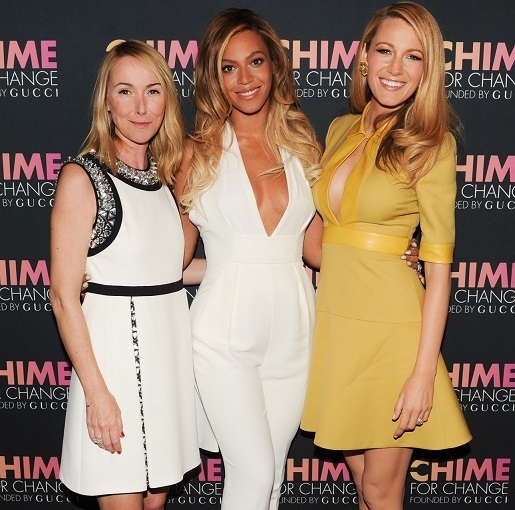 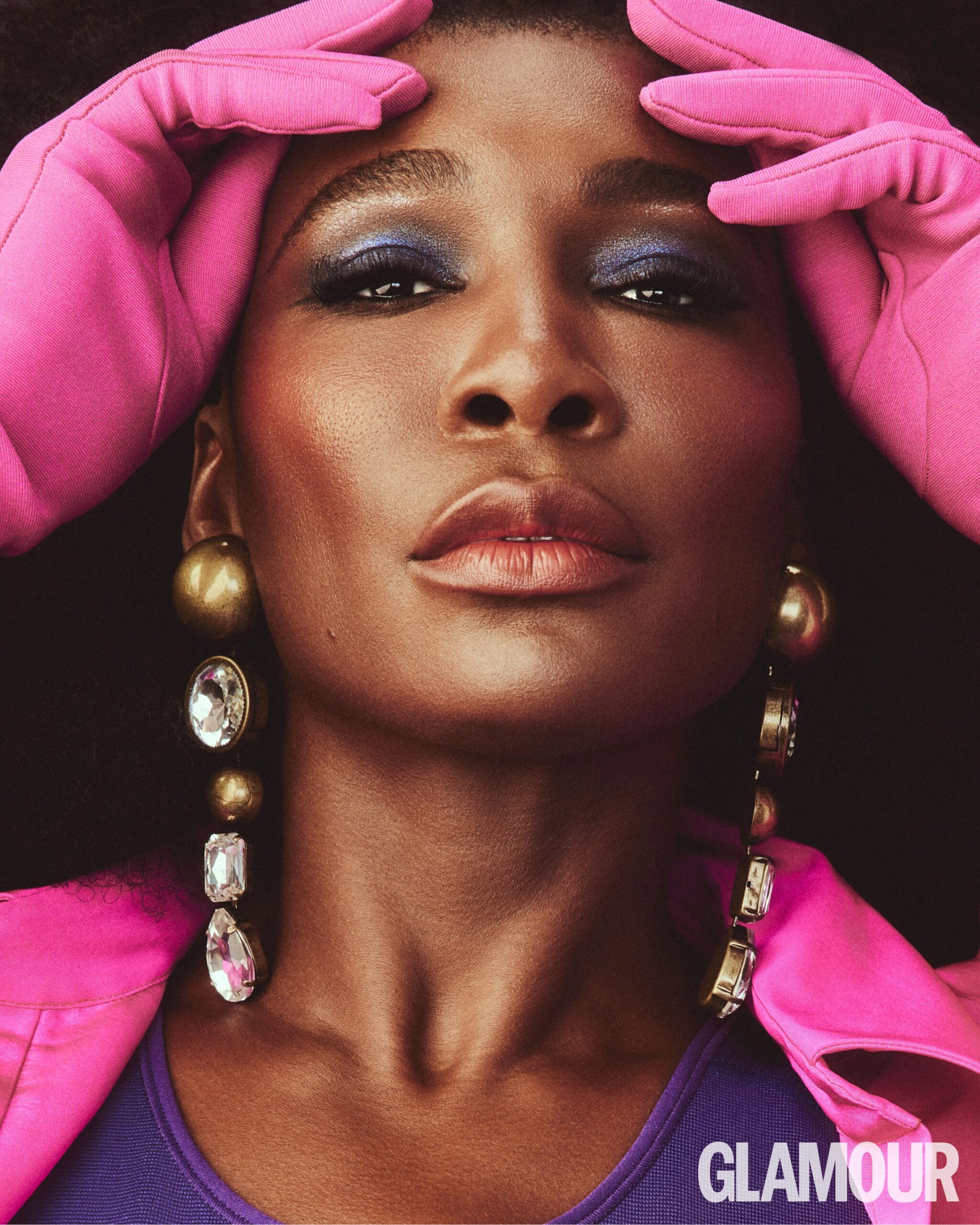