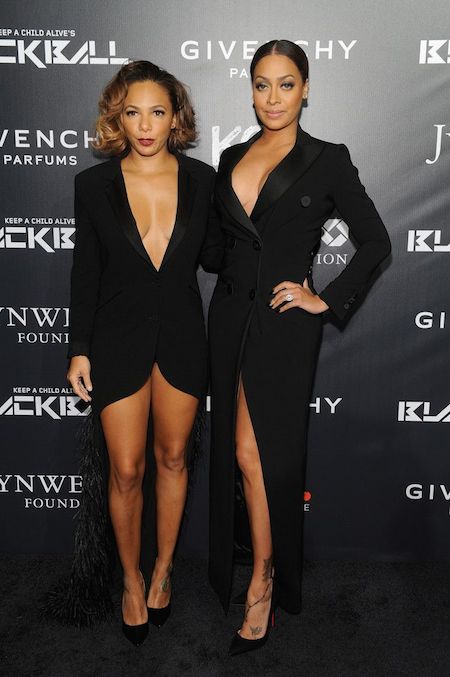 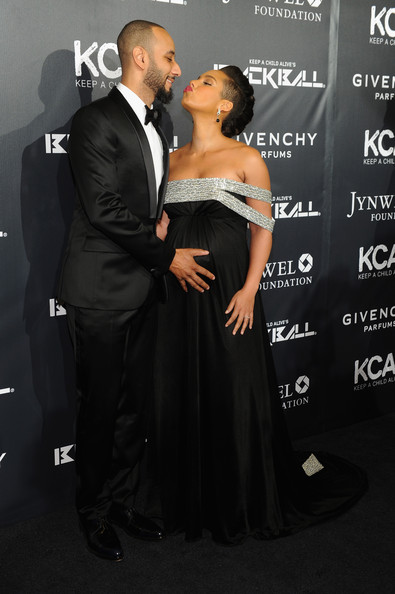 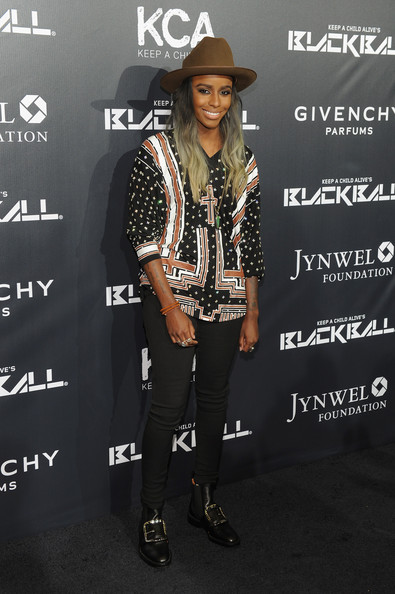 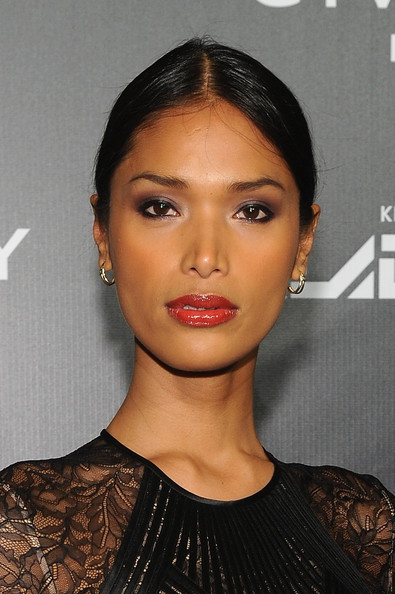 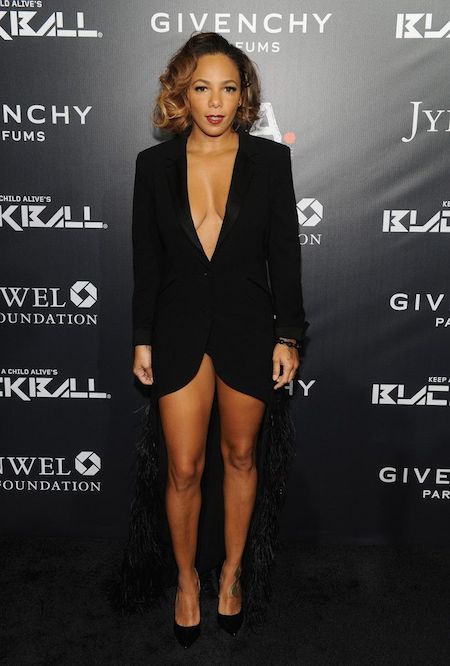 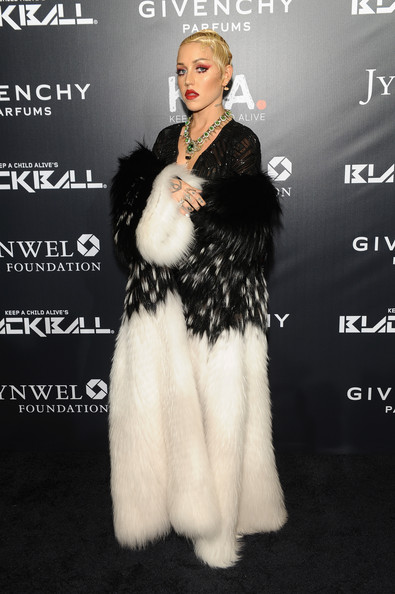 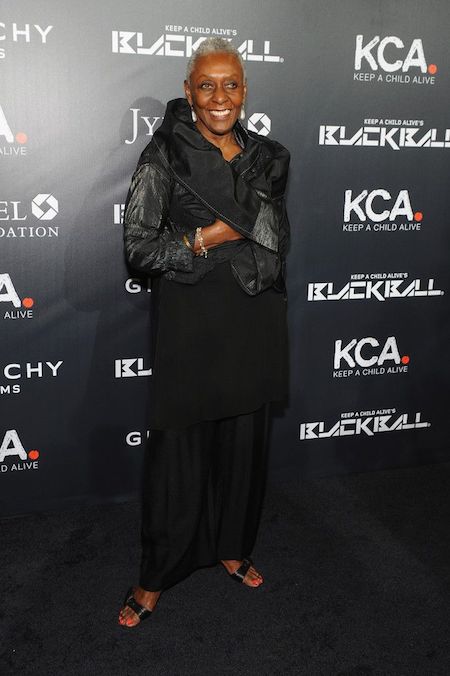 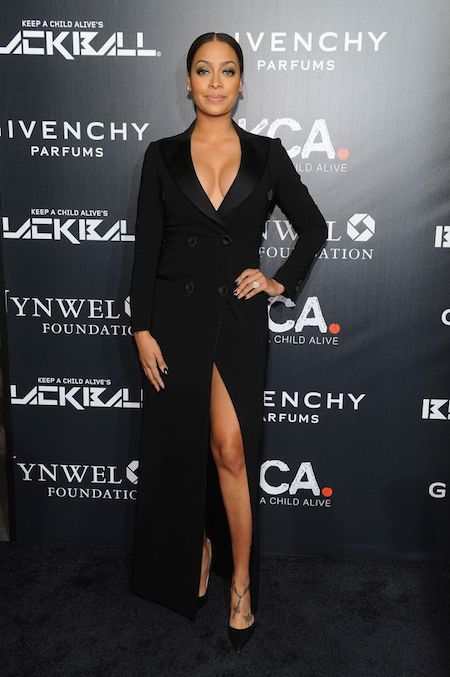 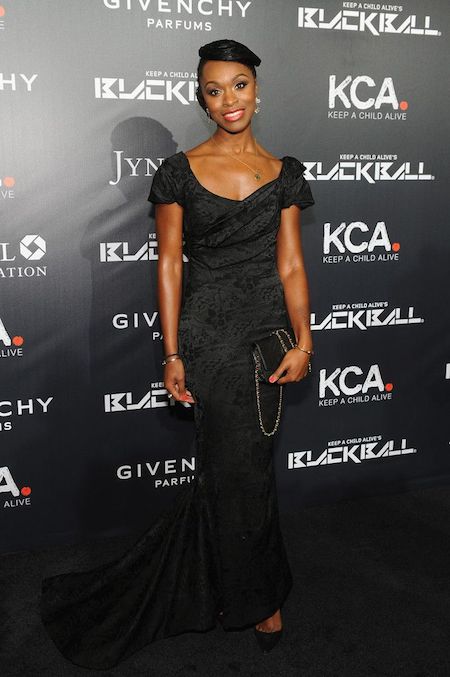 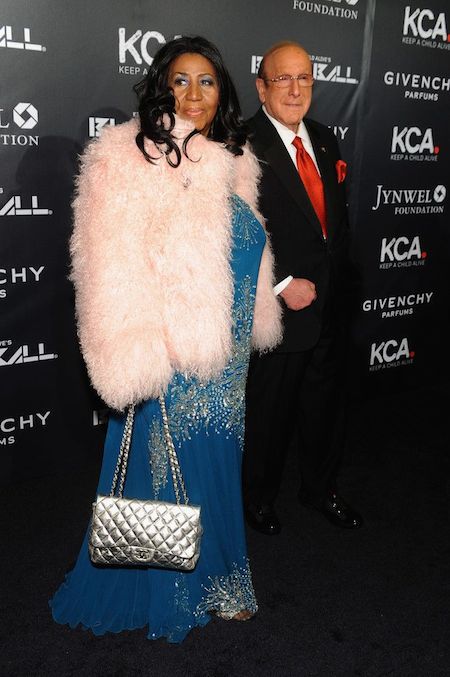 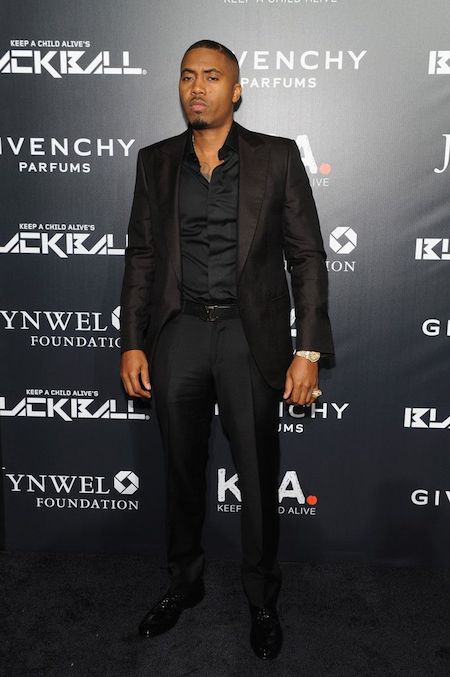 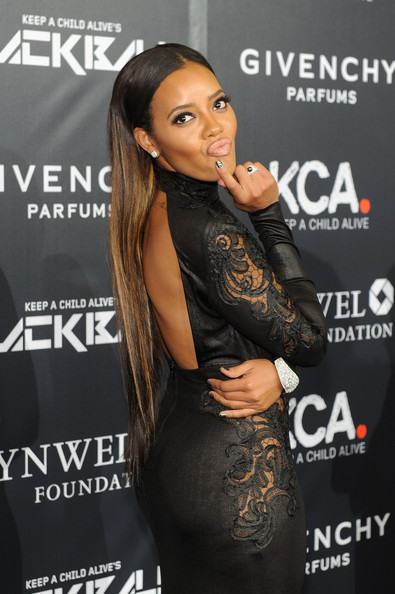 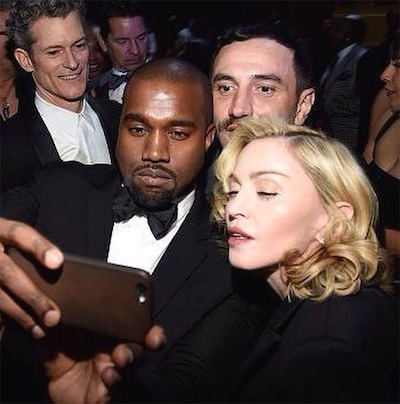 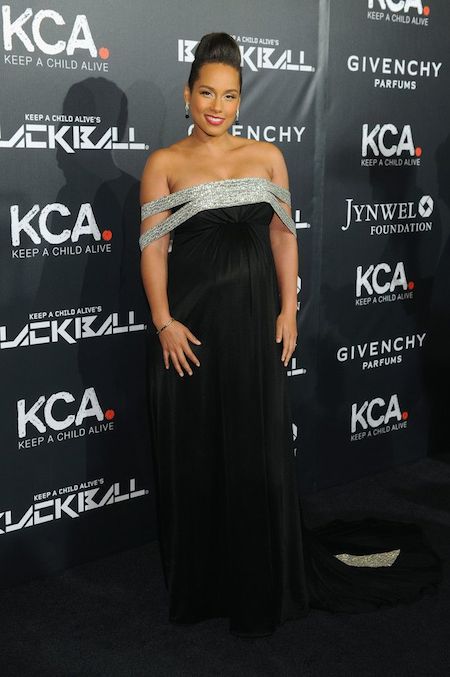 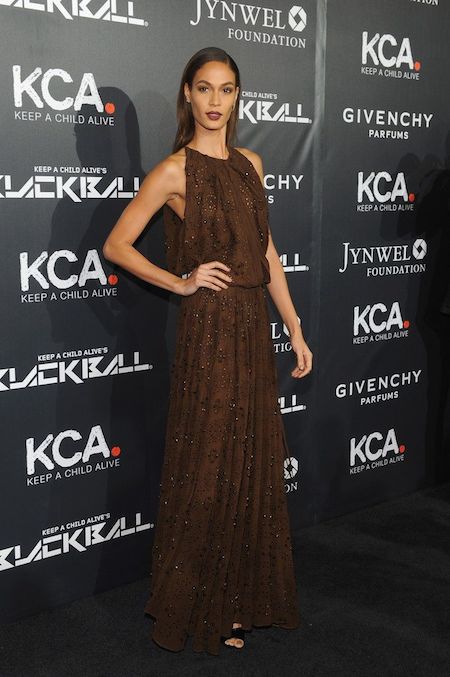 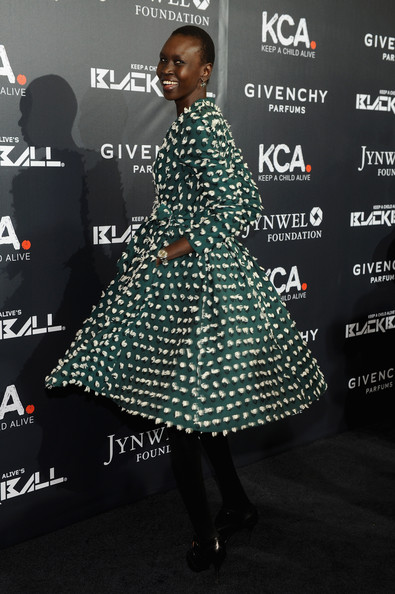 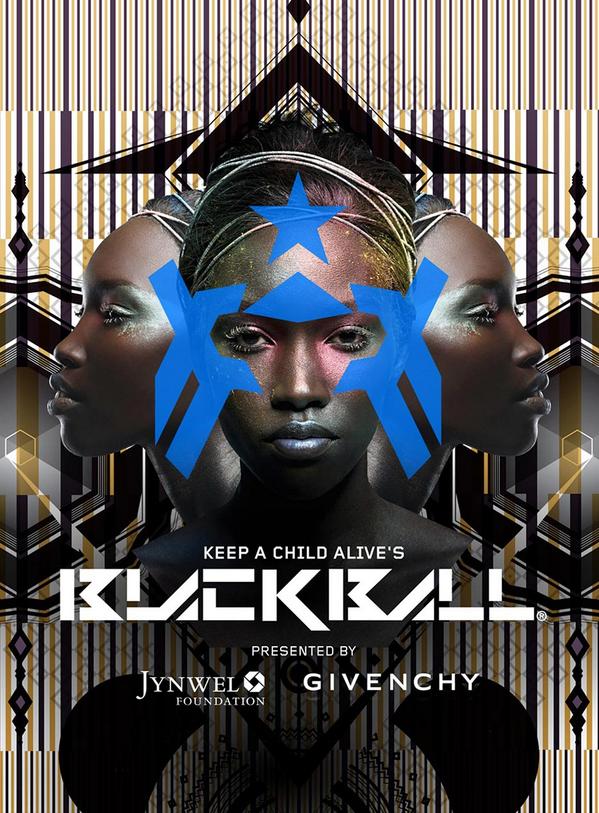 Keep A Child Alive “celebrates the power and potential of a generation of young people who are living with HIV.’ There is definitely cause to celebrate as over 2.3 million was raised for the charity. Givenchy‘s Ricardo Tisci {Ahh we love him} was honored and live collaborative performances included Alicia Keys, David Byrne, Nas and Angel Haze.

Images via Zimbio.com. Additional photos available on the KCA website!