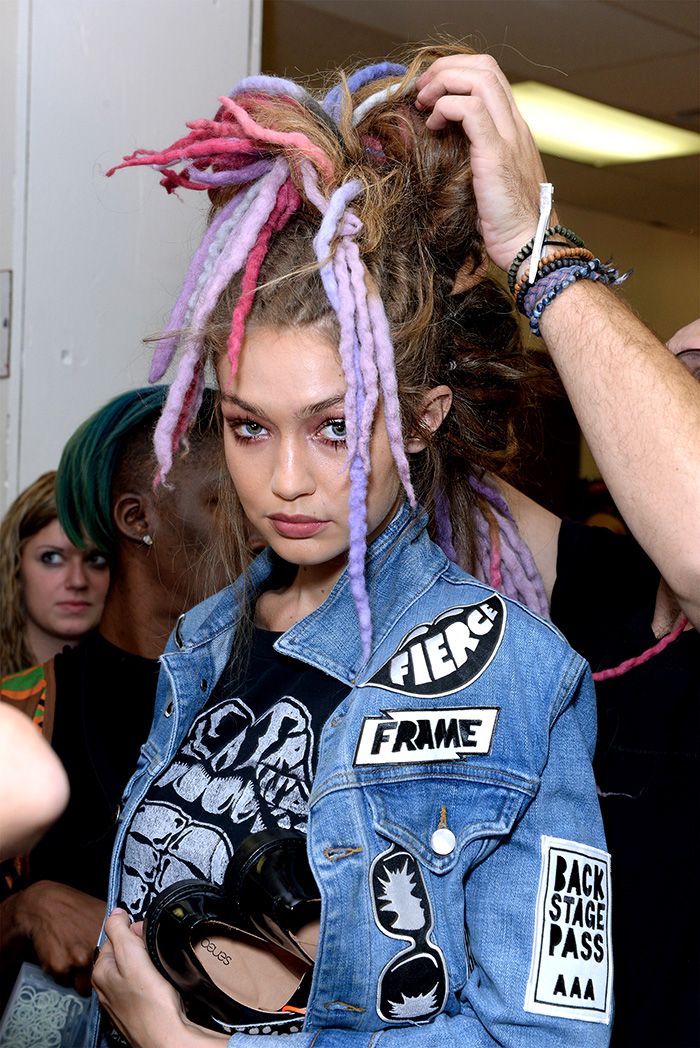 “All who cry ‘cultural appropriation’ or whatever nonsense about any race or skin color wearing their hair in any particular style or manner — funny how you don’t criticize women of color for straightening their hair. I respect and am inspired by people and how they look. I don’t see color or race — I see people.” ~ Marc Jacobs

I am definitely here for Harajuku Chic, but the choice of hair…I can’t! The show would have been fire had it not been for the hair and the bad attitude. Immediately after the runway show, people of color expressed their concerns and a social media storm ensued. Jacobs began defending himself but unfortunately, his statement (see above) only made the situation worse! Aside from that, he listed over 10 inspirations including Harajuku girls, London in the 80’s, Boy George, Ravers, House music and more, yet there was just one very important inspiration that was conveniently excluded! The issue he truly faced was not the fact that he used locks in his show, but that it was overwhelmingly white (models) AND he and his hair and makeup team refused to acknowledge that their show’s influence was from Black or Rastafarian culture. He didn’t give credit where it was due! Additionally, locks (or dreadlocks) have been seen as unprofessional in the workplace or are stereotyped as unclean, smelly or that the wearer smokes marijuana. Put it on a white woman and wallah, it’s couture and all the rage! A shame. Take a look and share your thoughts: 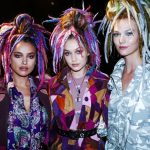 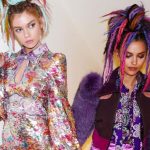 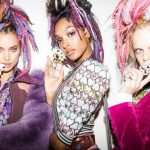 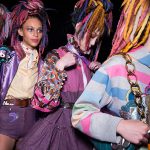 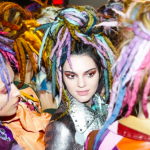 “An unknown black man/woman has dreads, it is assumed they smoke and/or are unprofessional. Marc Jacobs has a model with dreads, it’s boho chic.”

“So, I guess this means POC can wear our locs freely now and not be blocked from a promotion or job in general?”

“Black women who straighten their hair were forced to conform to those standards. A form of assimilation. I’m from Canada but in America if your hair is unkept, in styles such as dreads, Afros, cornrows, black women lose jobs and opportunities, and they also get ridiculed like Zendaya.” 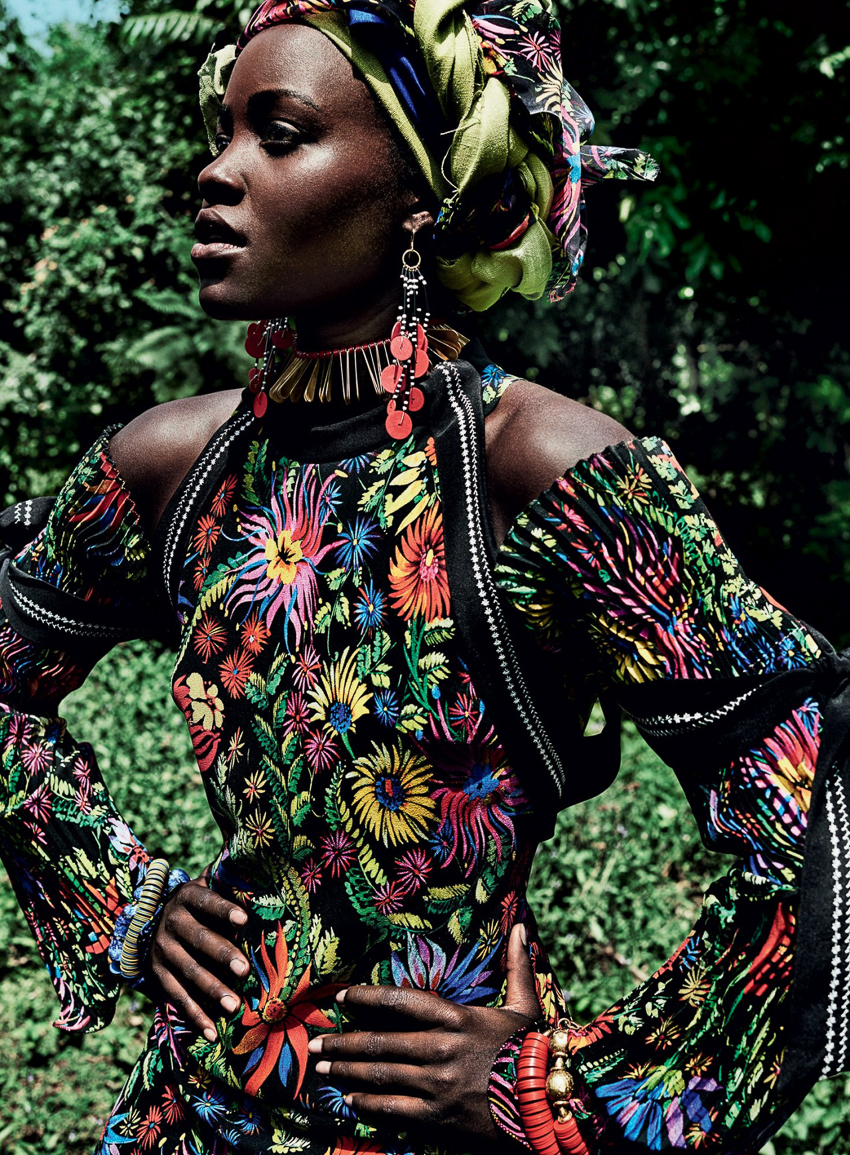 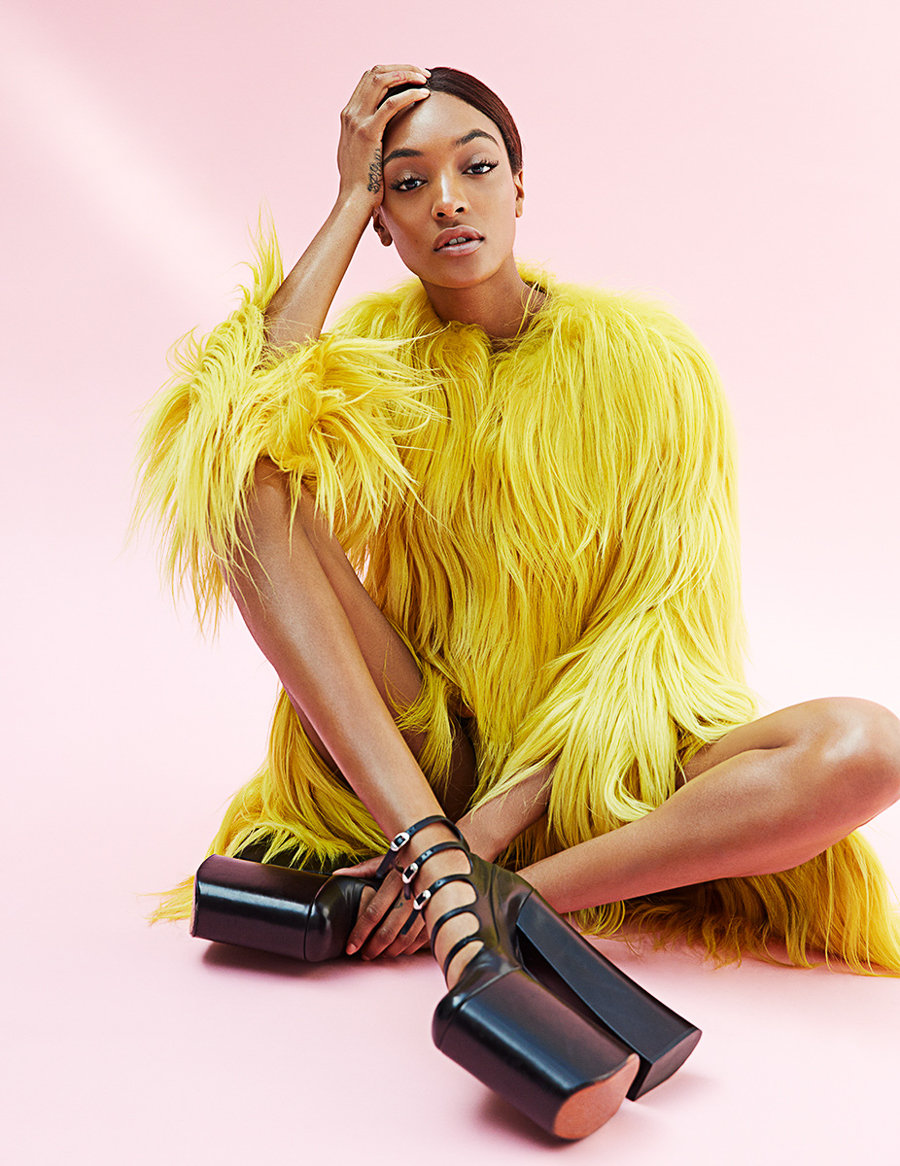 The September Issue of British VOGUE is #WokeAF 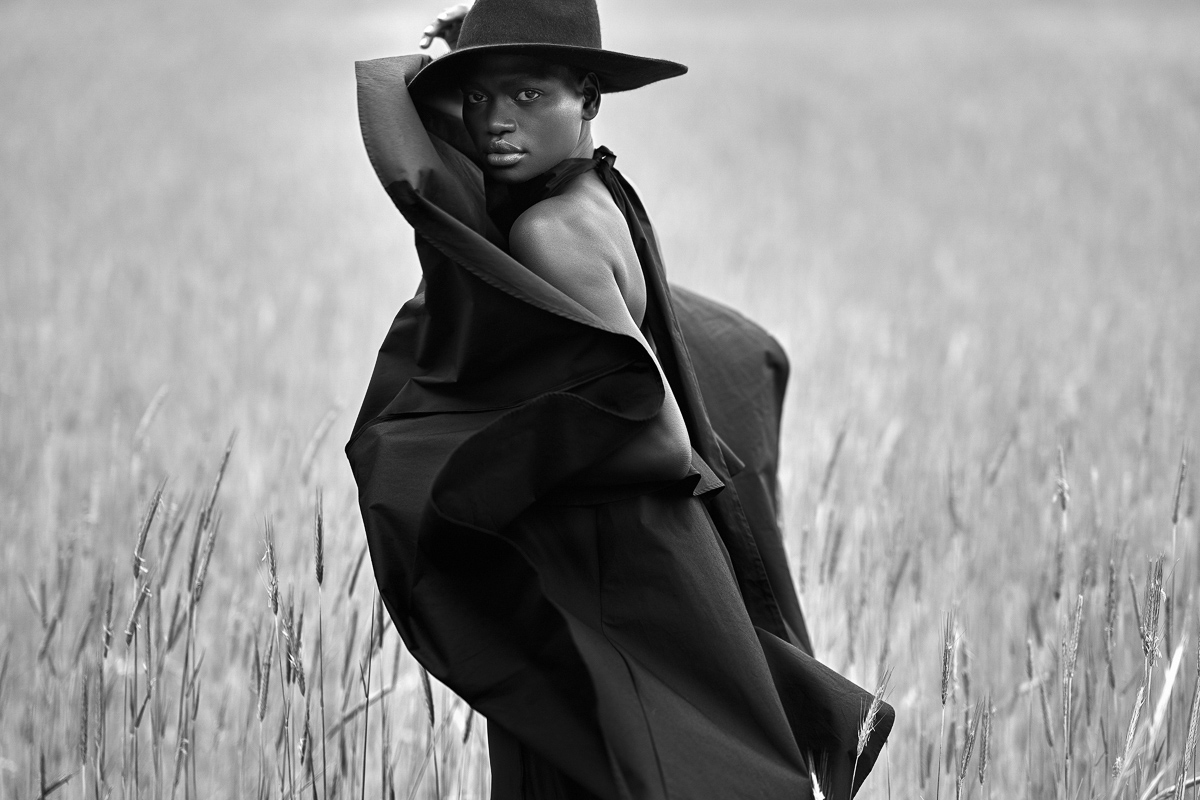 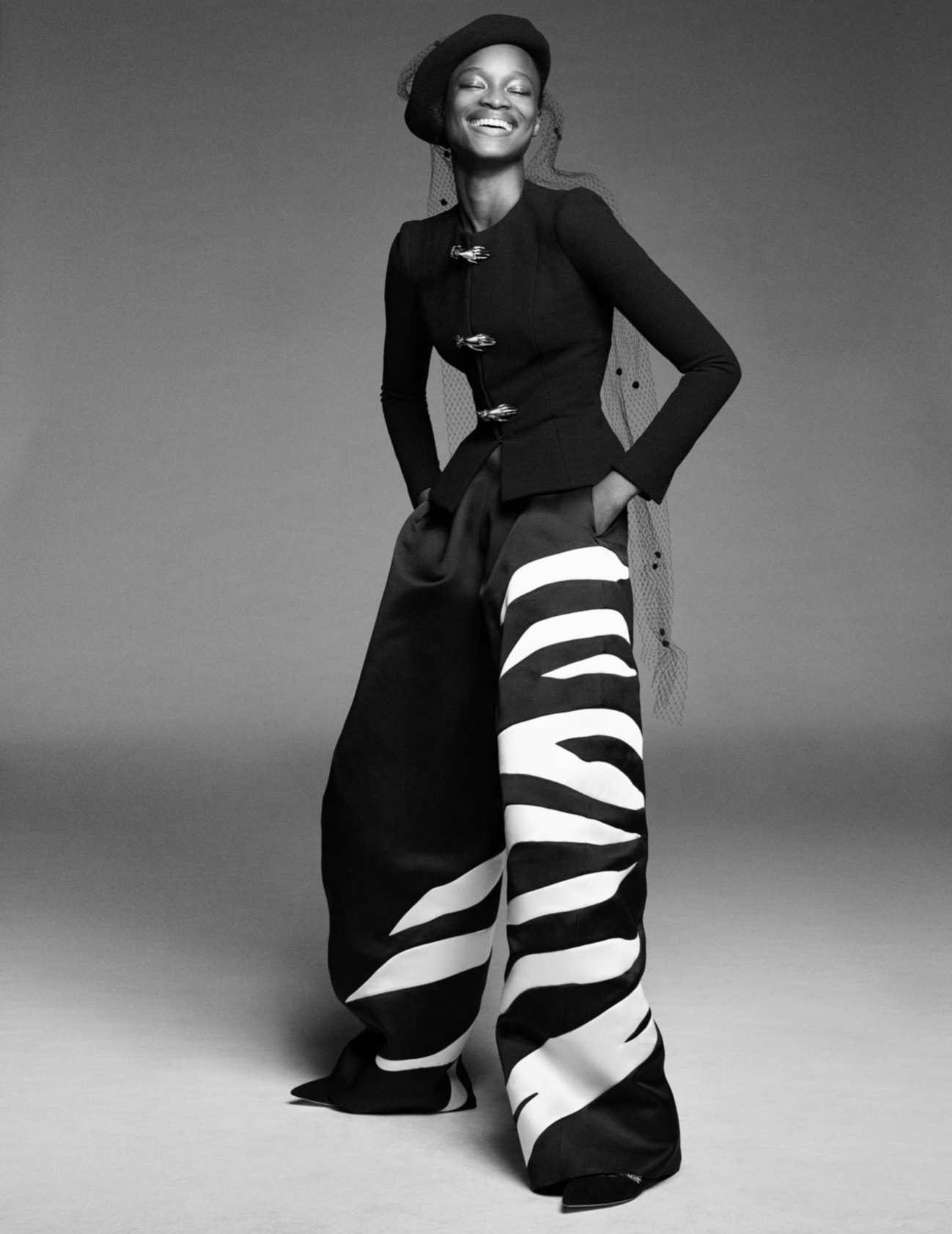 Welcome to the Couture Club