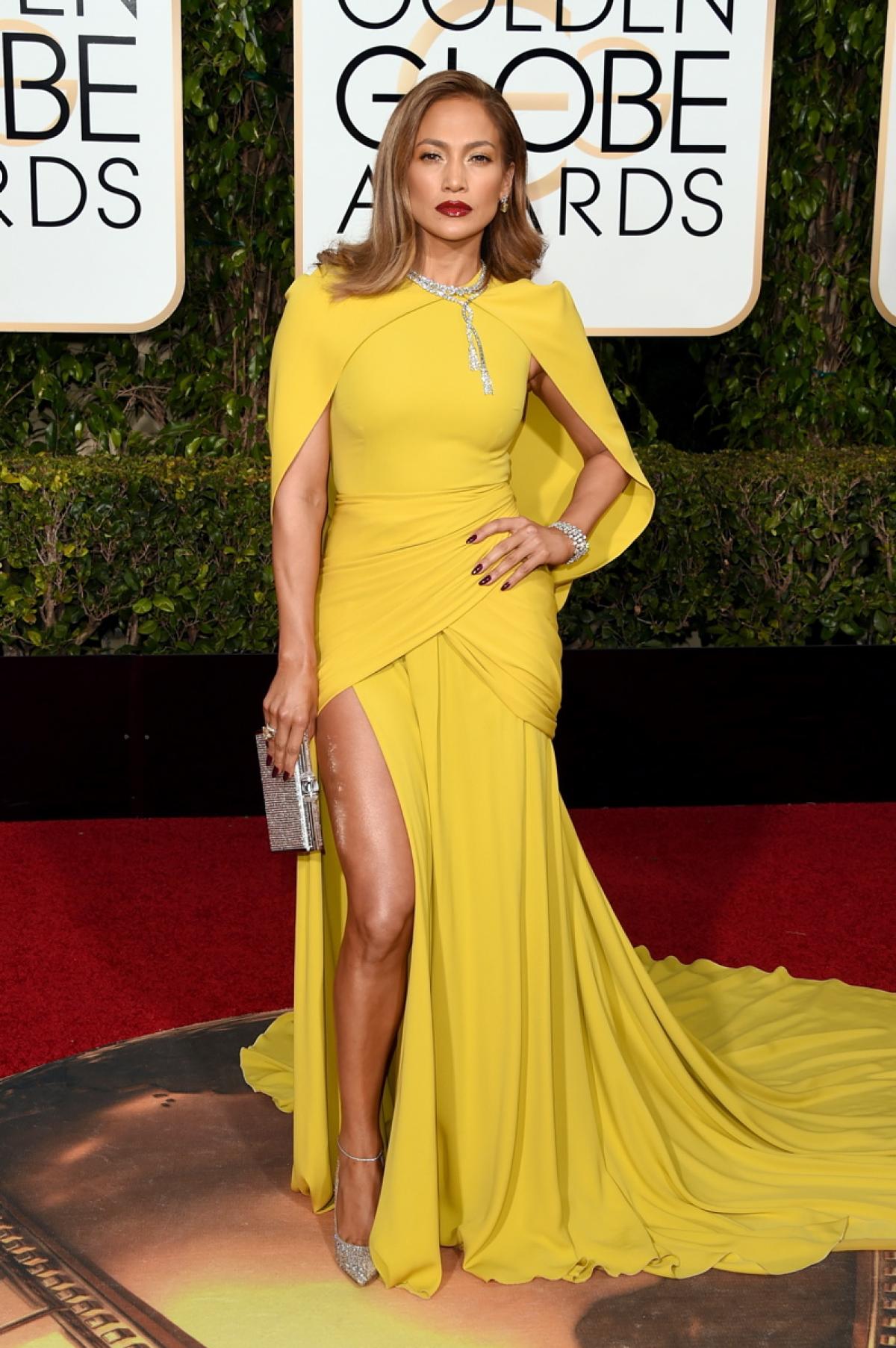 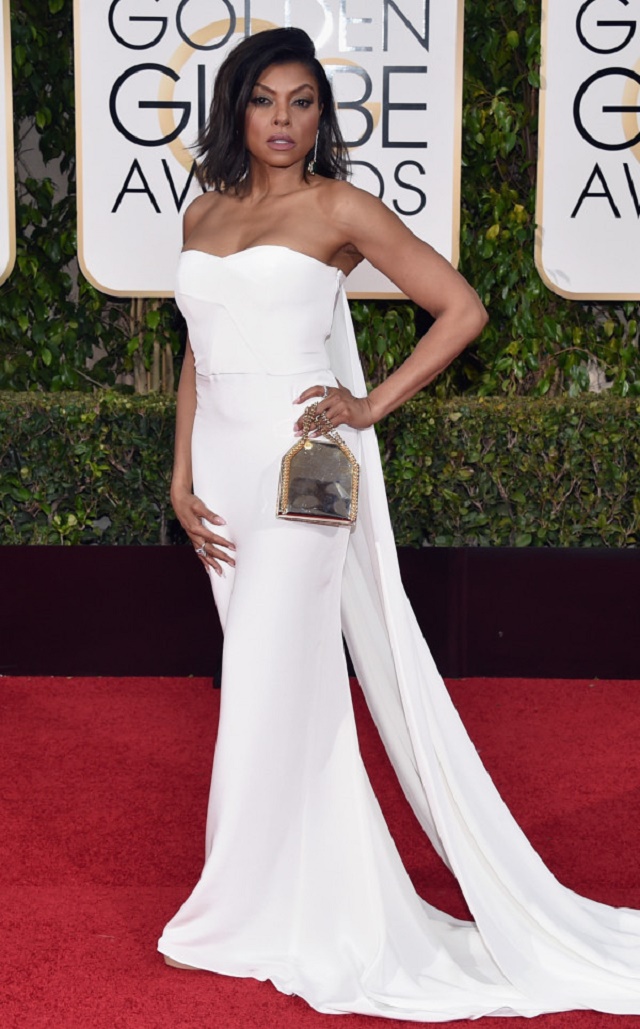 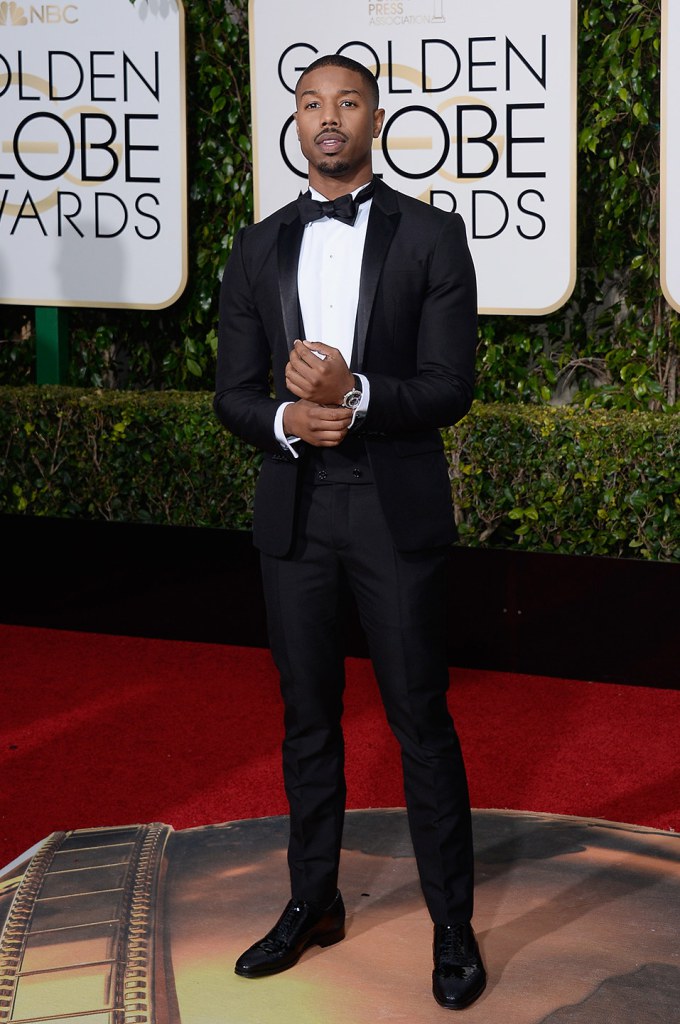 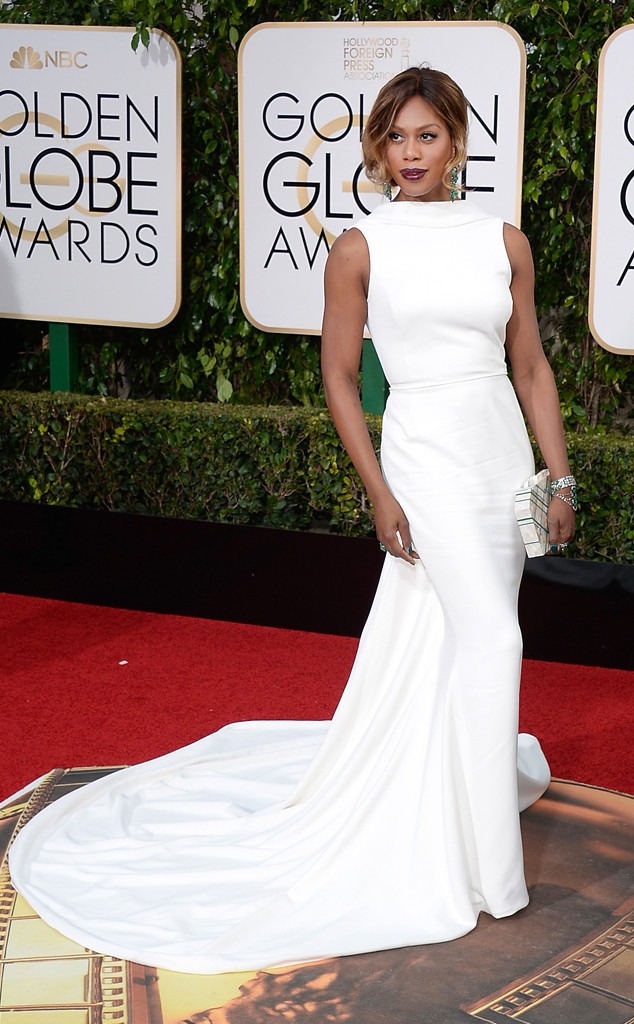 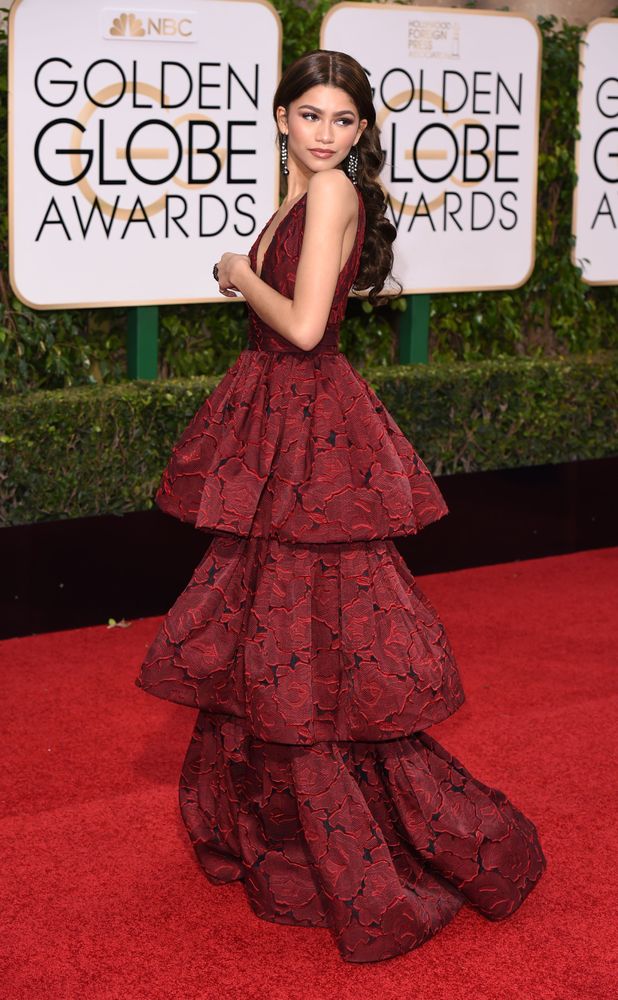 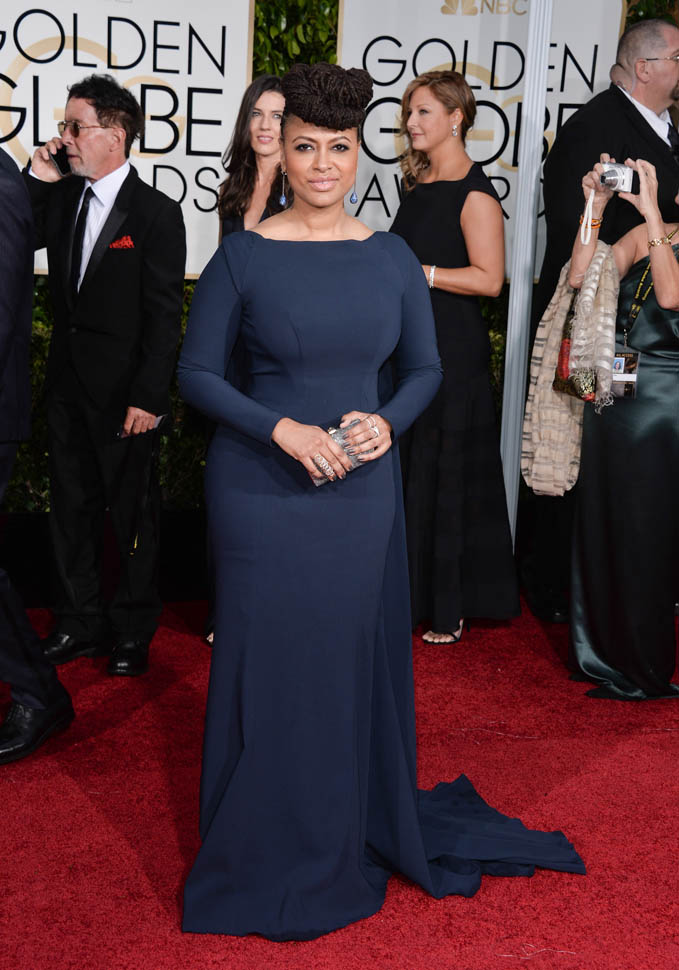 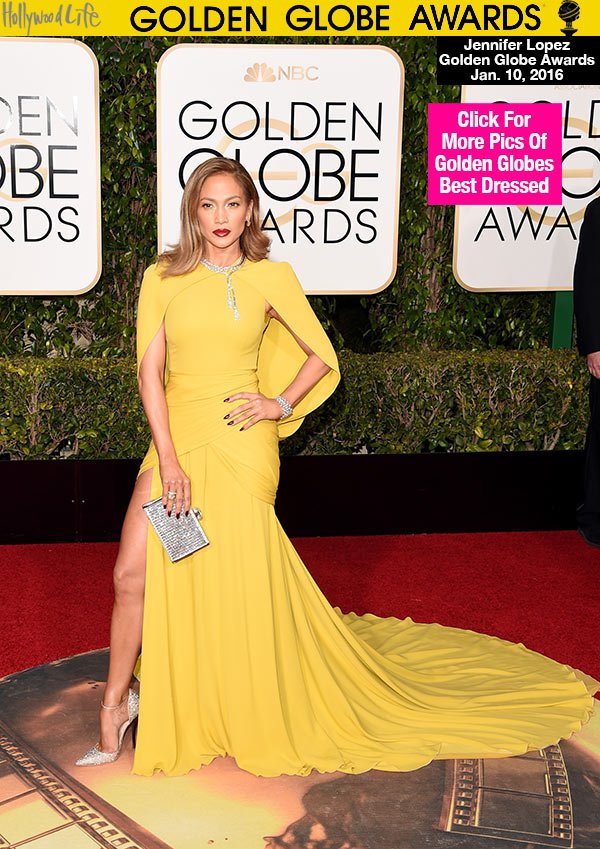 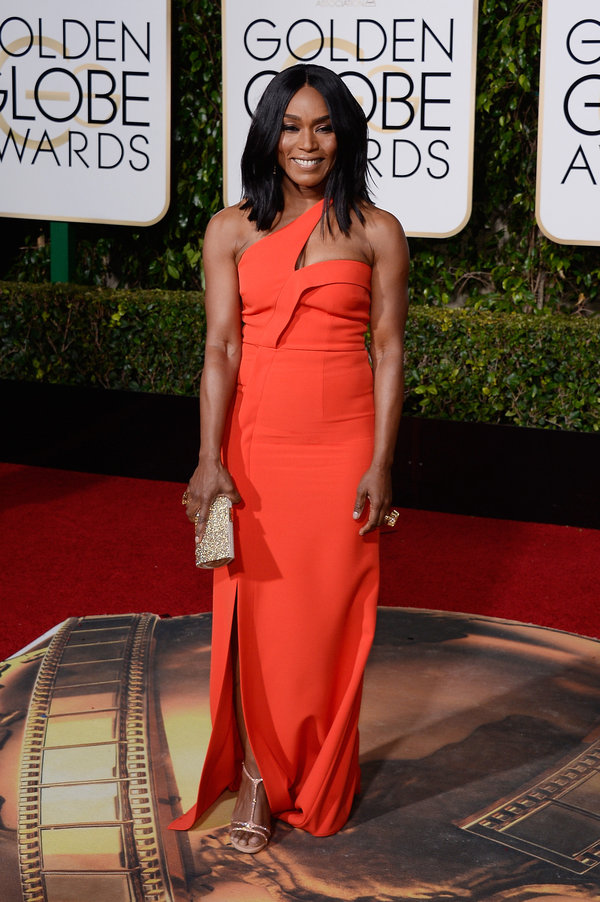 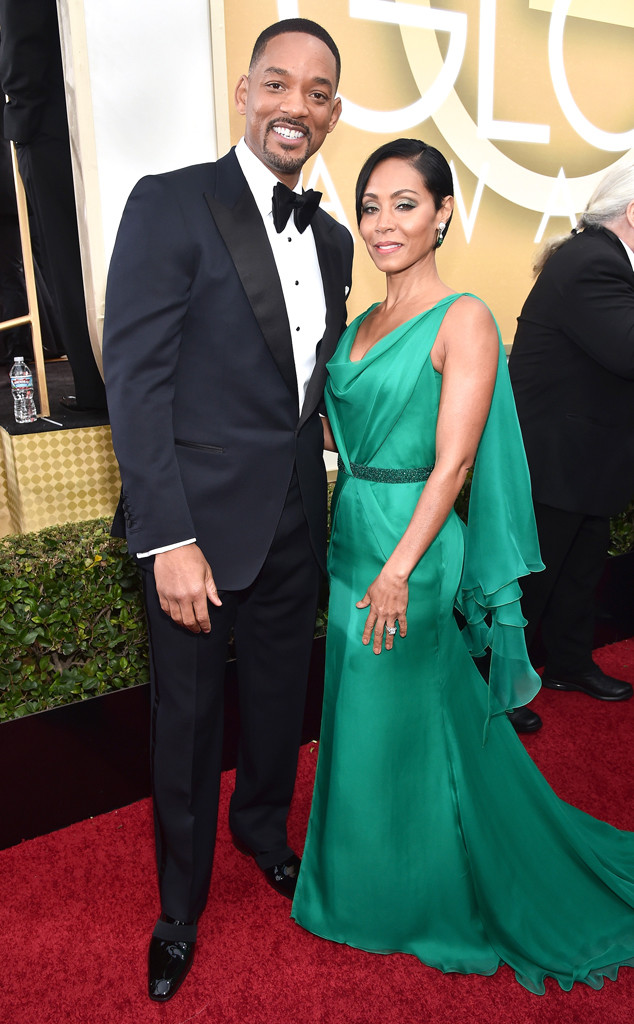 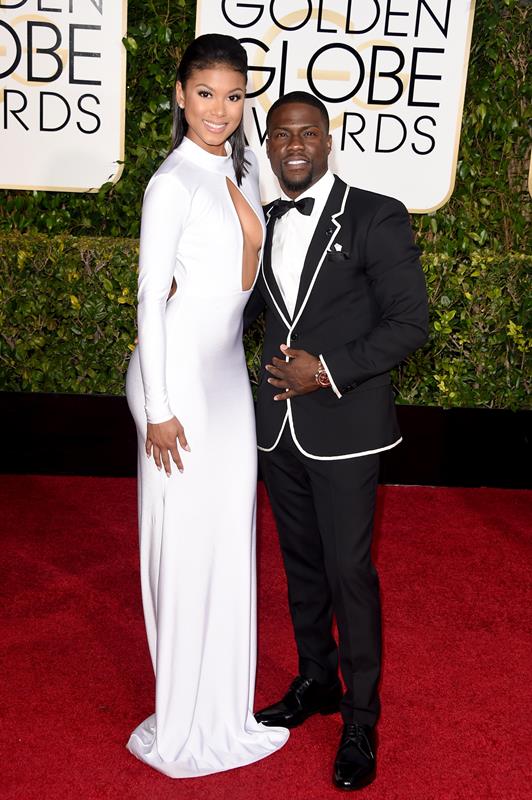 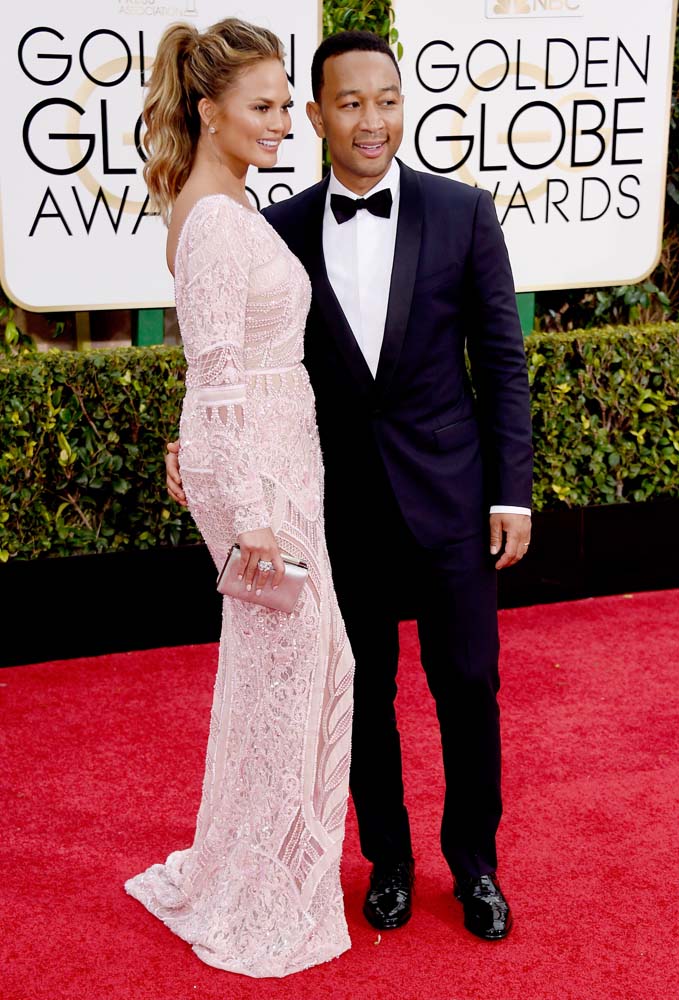 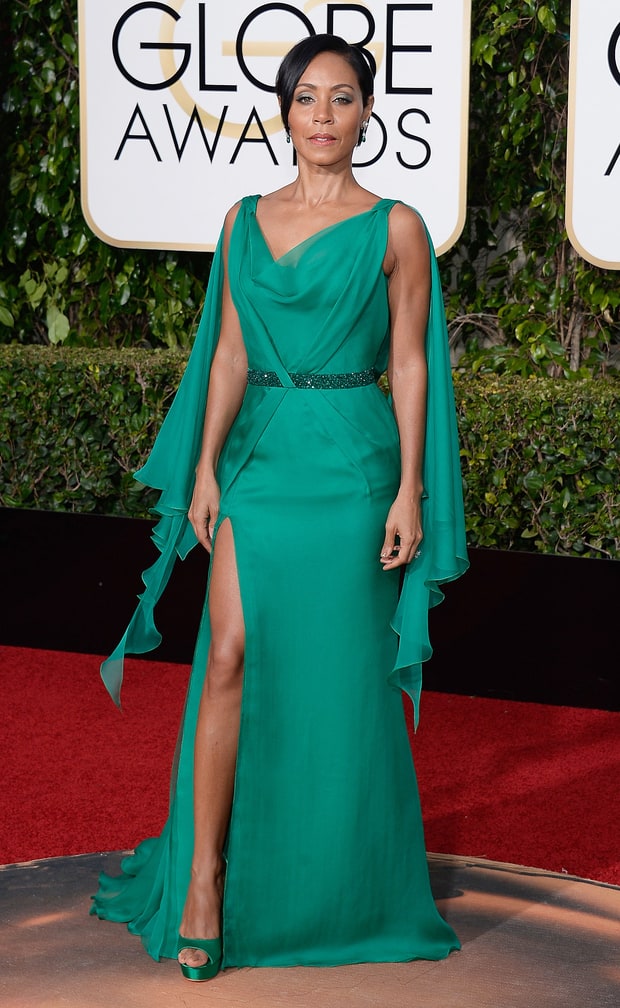 Magical. That is the perfect word to describe last night’s 73rd Golden Globe Awards 2016. On Sunday, January 10th actors and directors strutted down the red carpet in international designers from head to toe gathered to celebrate their accomplishments in television and film. The star-studded event was held at the Beverly Hilton, in Beverly Hills, California. This year’s Presenter, Jamie Foxx was on fire. He even imitated Steve Harvey’s Miss Universe mix up and also introduced his beloved daughter, Corrine as this year’s Miss Golden Globe. Viola Davis, Idris Elba, Queen Latifah and Will Smith were just a few of nominees for their stellar performances. But Ms. Taraji P. Henson, took the cake with her win for the Best Performance By An Actress In A Television Series (Drama). Of course she won the award based on the hit TV show, Empire. Playing the infamous and spicy Cookie Lyon, helped Taraji earn her first Golden Globe ever. To make sure everyone knew who she was, she handed out baked cookies while walking to the stage to accept her award. GO GIRL! Check out pictures of the red carpet looks from some of our favorite stars.

Previous post
The Pursuit of Ideas
Next post
Squad Goals: 90’s Supermodels Naomi, Cindy and Claudia Bring IT Back 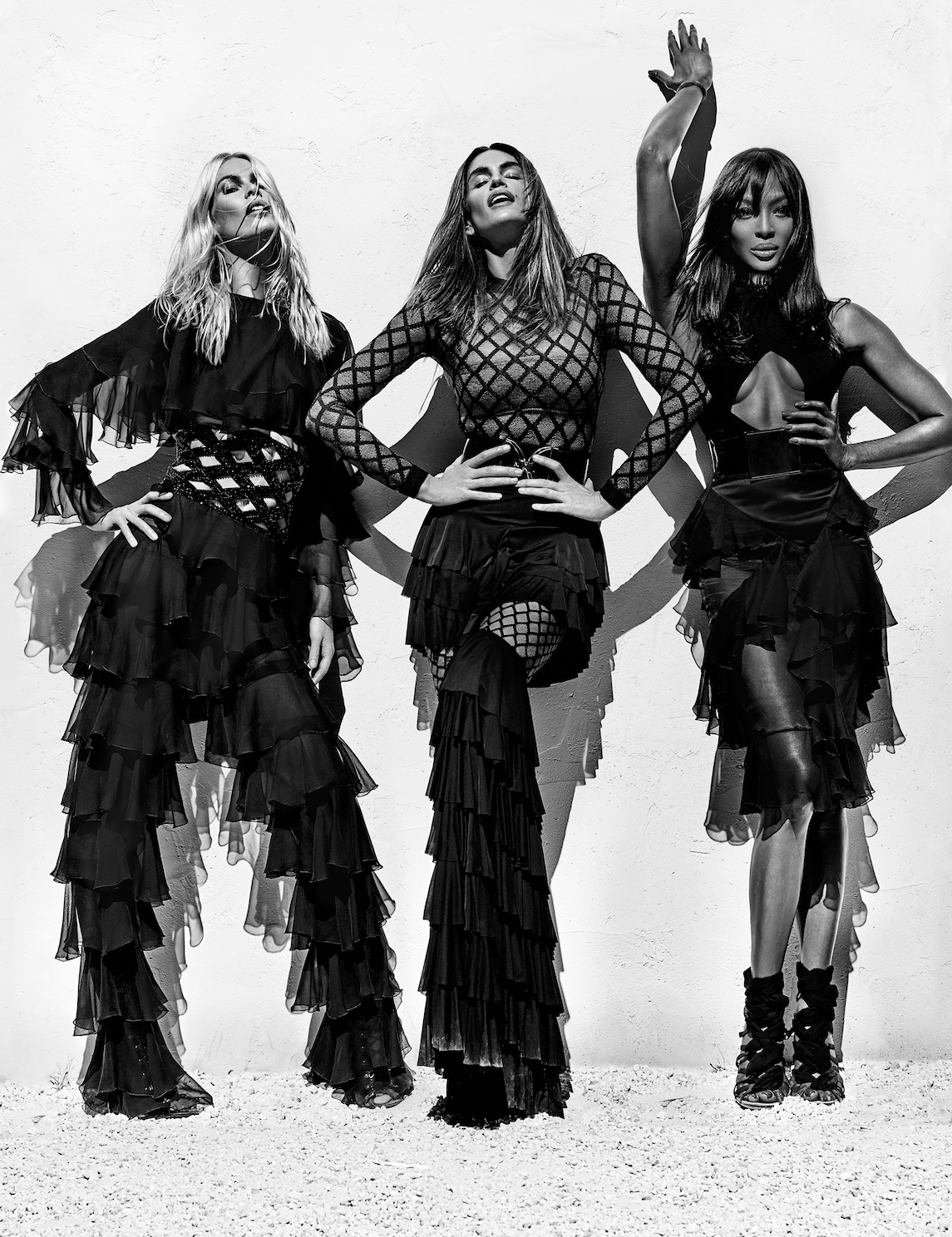 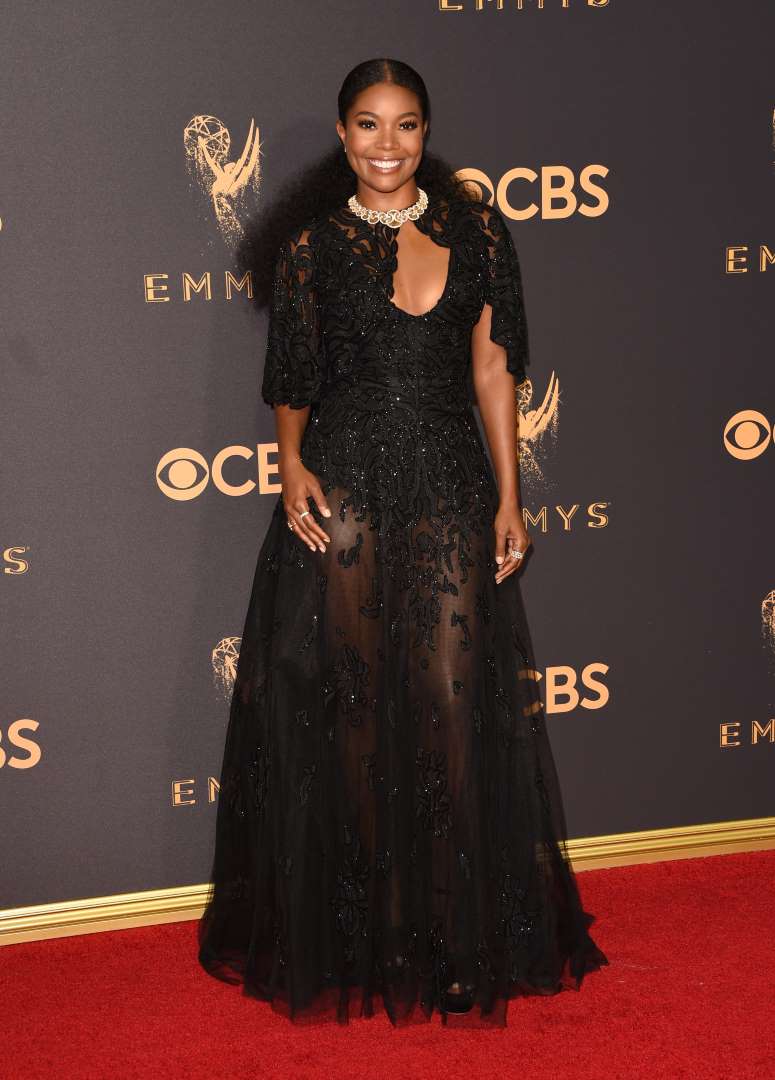 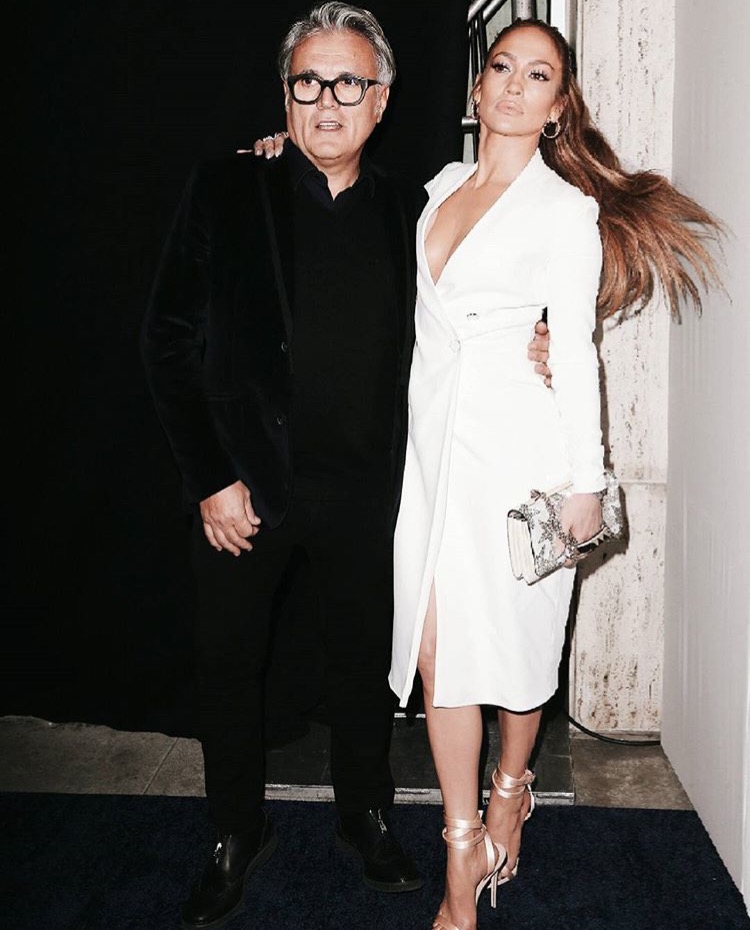 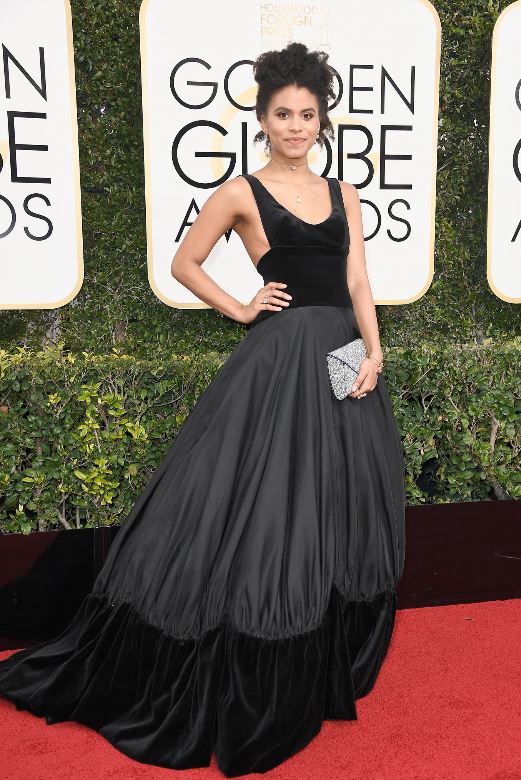