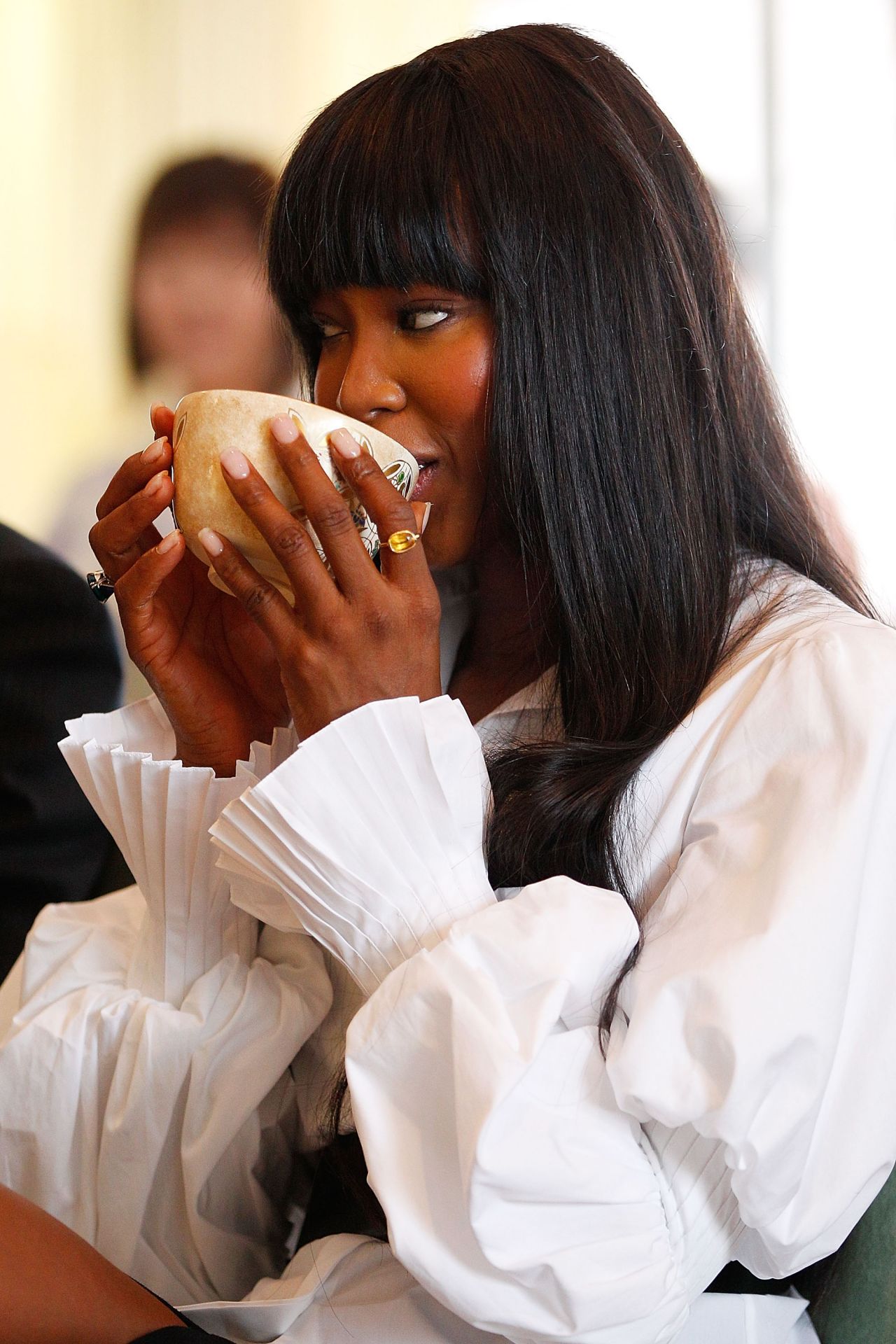 Naomi Campbell says her campaign to counter racism in fashion was inspired by Nelson Mandela,  who once dubbed her his “honorary granddaughter.

“I’ve seen a huge change this season already,” Campbell said. “Giorgio Armani used four models of color in his show, and a model of color opened his show, which is something that I haven’t seen in a very long time. Jil Sander did; I’m naming names because this is a big improvement.”

Last September, she lent support to the advocacy group, Diversity Coalition, that calls out high-profile designers who either did not use models of color at all in their fall fashion week shows, or only sent one down their catwalks. Set up by former model agent Bethann Hardison, the coalition works to increase the number of black models in the profession.

Campbell says when her career took off in the late 1980s, there were more models of color on the runway and that today it is harder for young women of color. The difference now is casting directors, with much more power, and young models feel their careers depend on them. “If I was ever told no, I always found another way,” she said.“Now, it’s a little different, you know because they’re afraid to speak up now, because if they speak up, they won’t get booked so we’re speaking up for them.”

“For that I am very blessed and that’s why I feel I need to support the young models now because the relationship with designers is not the same as it was when I started modelling.”

In the past, Campbell has spoken out against discrimination that she herself faced, but was reluctant to discuss it. She also refused to see the coalition as anything “militant” – calling it “simply a conversation”. “It’s simply a group of people who are adults, just sitting down and discussing why is this happening, why this has happened, and how can it change,” she said.

The Style Team here are #BSR have been super excited about supporting this cause as our entire site is dedicated to fashion leaders of color, who do not get the recognition they deserve. Kudos to Auntie Naomi! 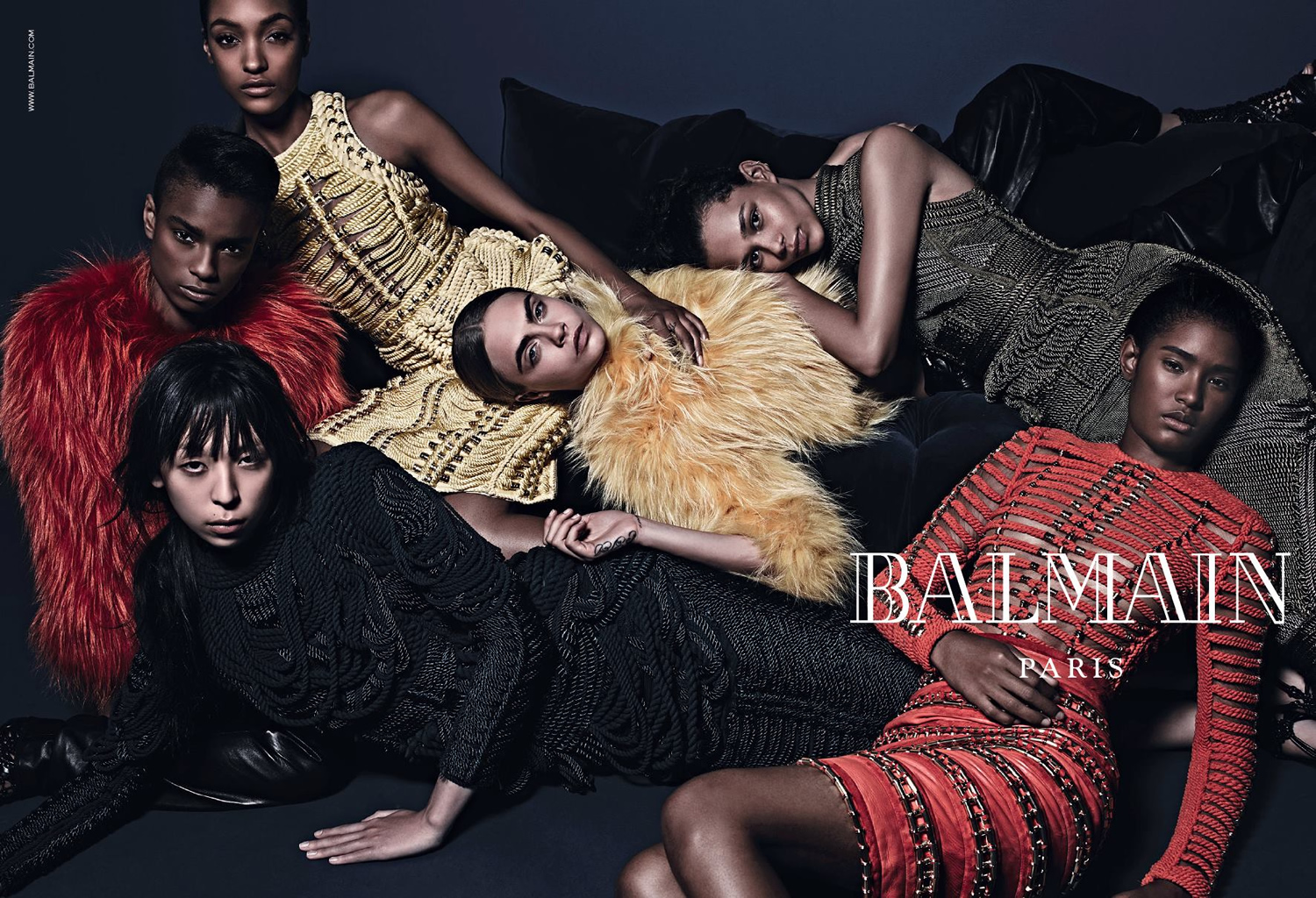 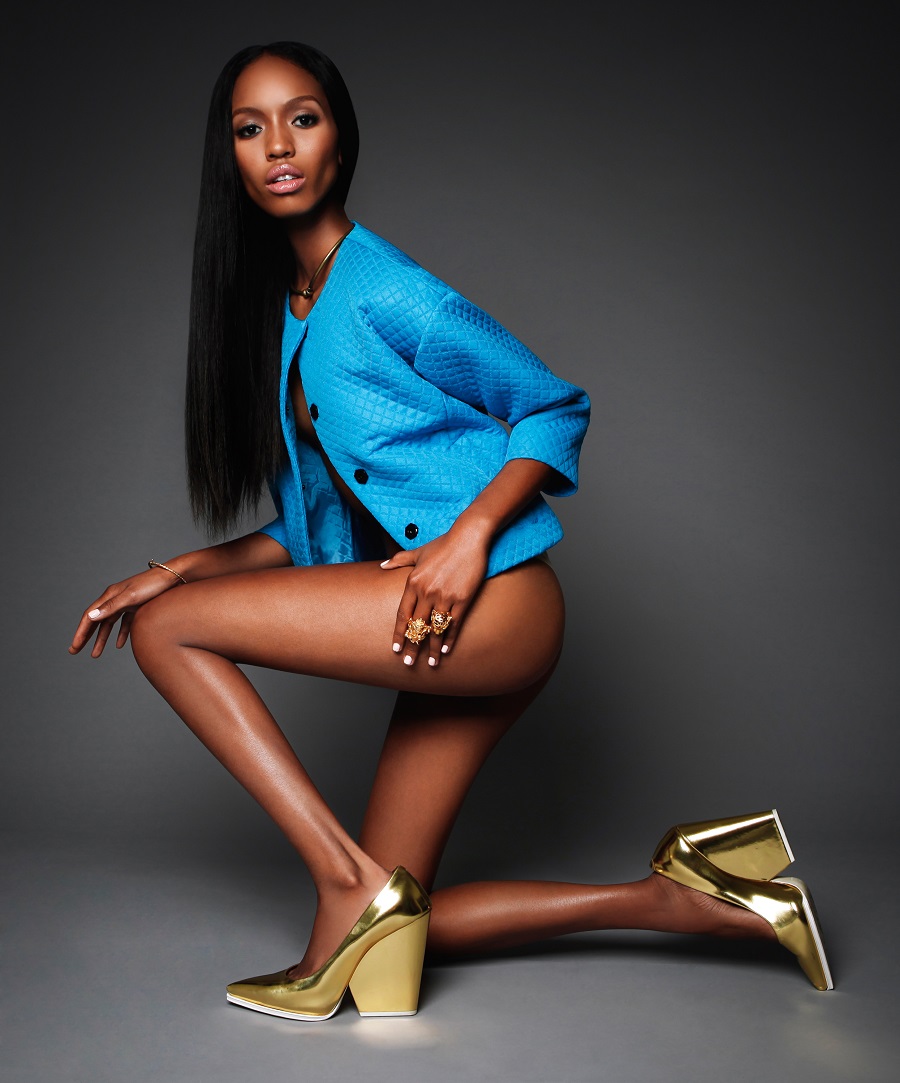 Yara Shahidi Does it for the DREAMERS